I remember when I realized that Fashion Week was a whole thing, I was starting Fashion School, I was 18 and to me it was a whole new world, that was 11 years ago, fashion blogs were starting to be a thing with Chiara Ferragni and Andy Torres, street style like we know it today was beginning, I remember following Garance Doré‘s, Scott Schuman‘s and Tommy Ton‘s blogs and pictures on VOGUE religiously, and I remember falling in love with it, ever since then, Street Style from Fashion Month has been favorite part about it, and one of my biggest sources of inspiration, today I want to share with you some of my favorite looks from this season’s Fashion Month.

When watching the Woody Allen movie “Midnight in Paris” for the first time, the intertwining of past and present and day and night resonated strongly with Calvin’s personal feelings and memories of Paris.

Mimicking the movie, we travel back in time to experience the reflections of Calvin’s Paris remembrance. To mark his entry on the Paris calendar, Luo celebrates his favorite city with a three chapter story as the sun sets on Paris. Each frame depicts a place and moment in time tracing the Parisian woman’s energy, creativity and glamour. Styles interweave and overlap into a cloud atlas reflecting the female idiosyncrasy in the heart of Calvin Luo and his newly found modern diversity of Paris.

1980s/1990s. Boulevard des Capucines. 8pm.
A wet rainy night, roadside lights, condensation on a car window, are the leading clues to open the curtain of the season and its first chapter. See-through mesh and corset details evoke the rebellious spirit of youth. Ambition and freshly found power energize a white hued rainy evening in Paris with strong cuts and bright optimistic colors. 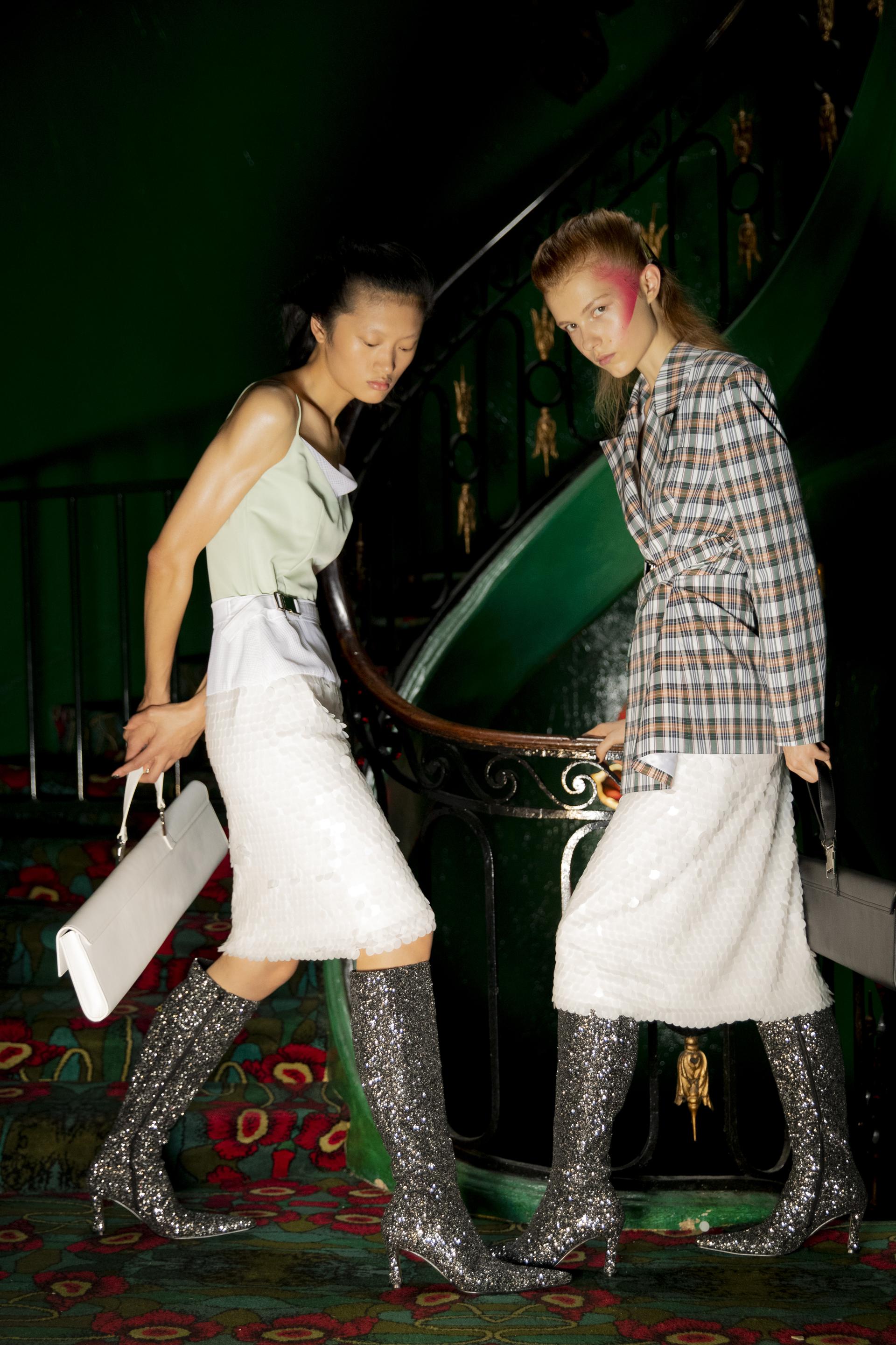 1960s/1970s. Rue Montmartre. 10pm.
Paris changed forever in the 60s and 70s. The arrival of Rock n Roll, followed by the May 68 movement, led to the birth of cult nightlife temples at the end of the 70’s such as Les Bains Douches, Le Palace and Le Rose Bonbon. Here, the once Parisian bourgeoise celebrates her rebellious spirit in a blue haze of creativity; combining iconic tannins with classic French wave points in a dialogue between old and new, tradition and novelty.

1940s/1950s. Rue Royale. Midnight.
We find ourselves connecting to the Calvin of New York – picking up where his Adele collection of Spring/Summer 19 left off – to Paris right after the war. We find again his fascination with the advanced craftsmanship that flows through the veins of Paris. The last frame is an homage to the high-end workshops that adorned the strong, liberated French women on their late night outings in feathers and beading. And we reminisce with him while we bask in soft, plush, red tinted glamour.

Regardless of the era, the collection concentrates on HER plan, HER identity, HER style and HER secrets; following the sun and the story, to where it all started.

Maxim’s is the optimal backdrop for this story to be told. This Parisian landmark, once regarded as the most famous restaurant in the world, has hosted the most glamourous of crowds since its opening in 1893. Stories from each frame have happened, and continue to happen, at Maxim’s; and it could very well be the place where the Woody Allen fantasy took place. After all, CALVINLUO’s Paris stories are only just beginning – but we can tell that Paris is maturing Calvin. 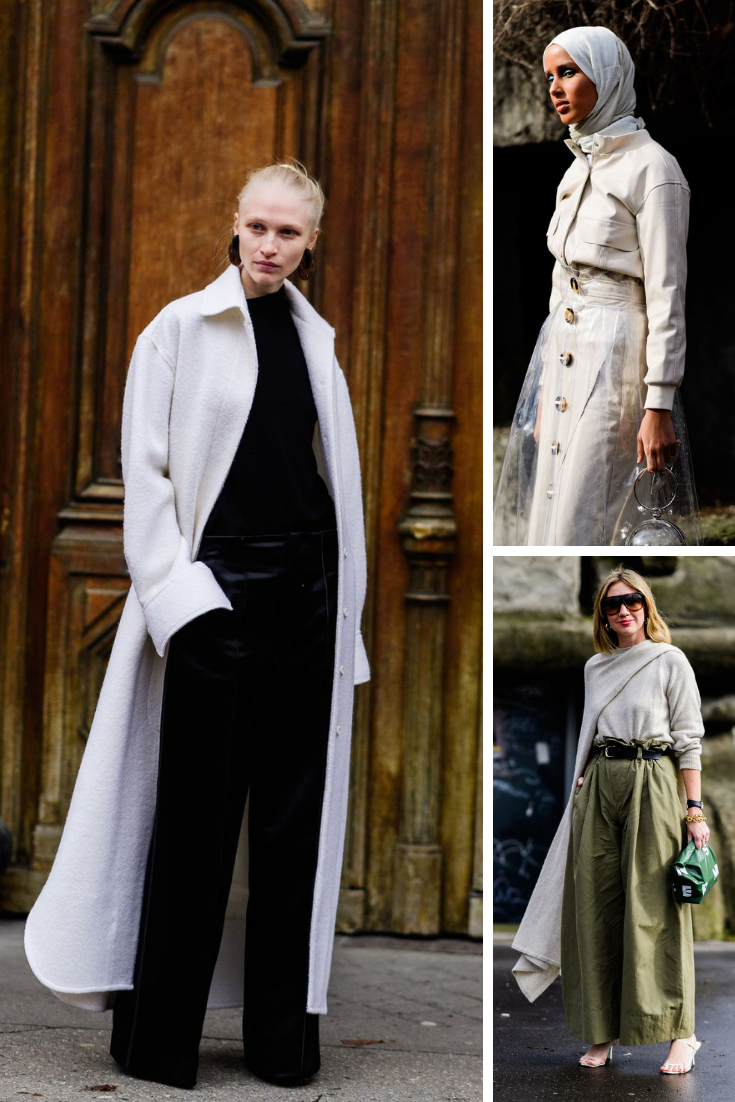 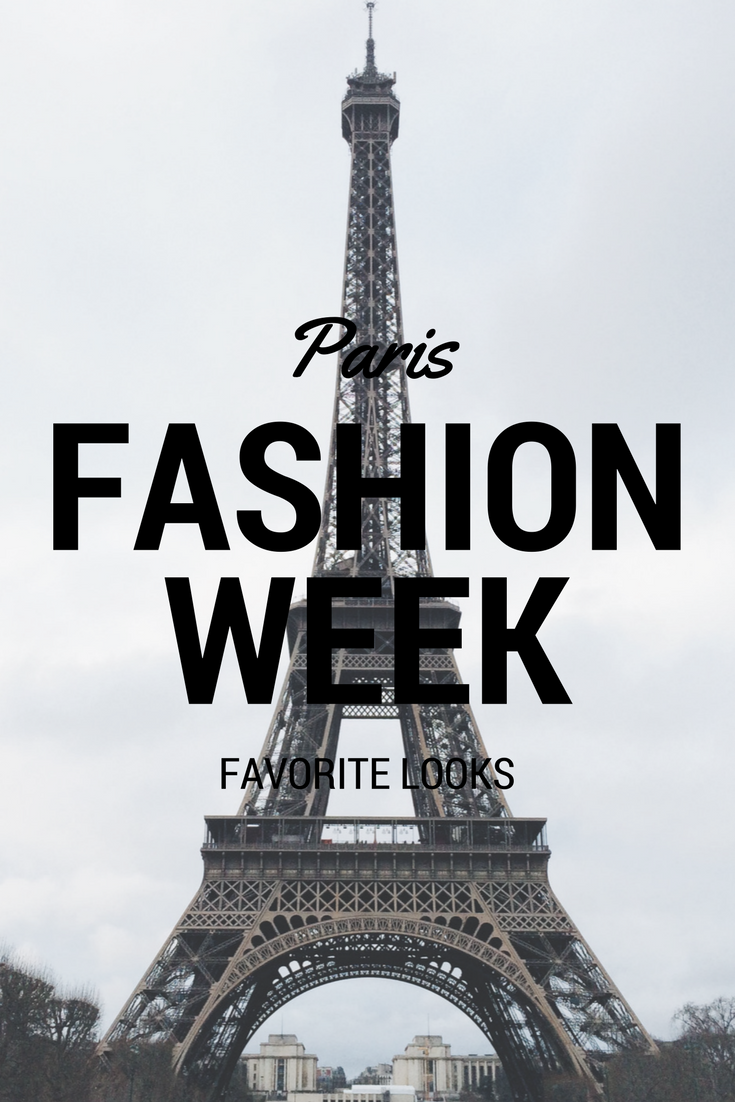 Fashion month is over my babies! Can you believe it? But oh well, I think we have enough to obsess over for the next five or six months, don’t you? Here are my favorite looks for Paris, oh Paris, you never disappoint! 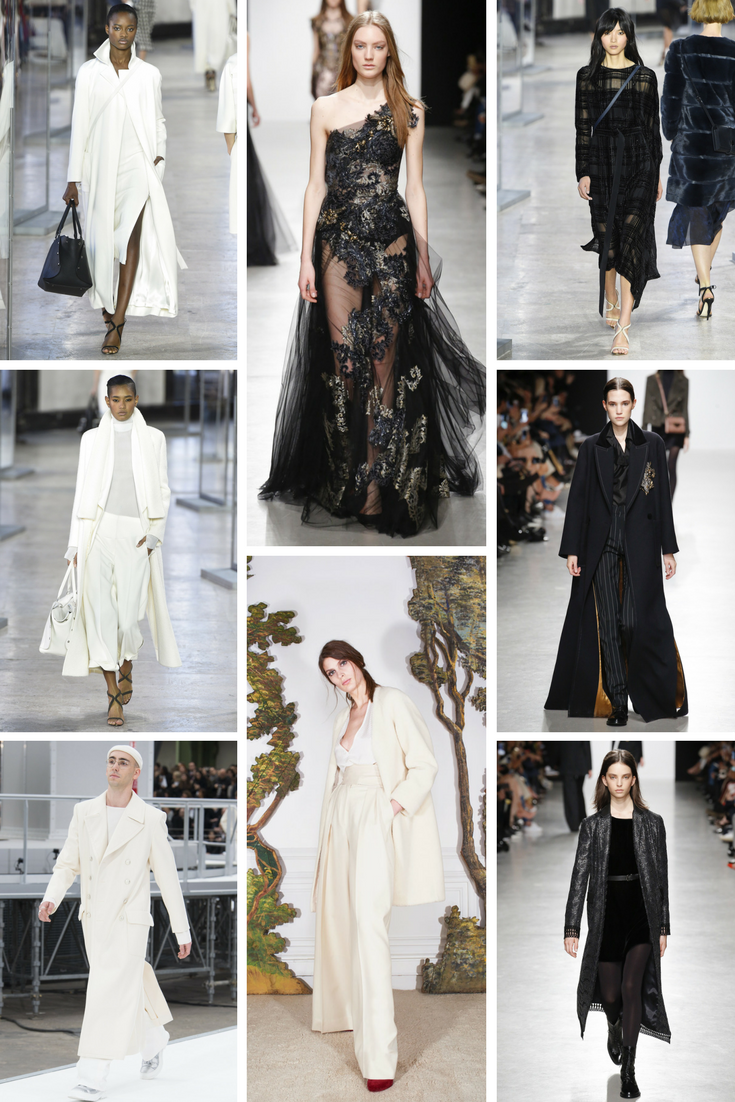 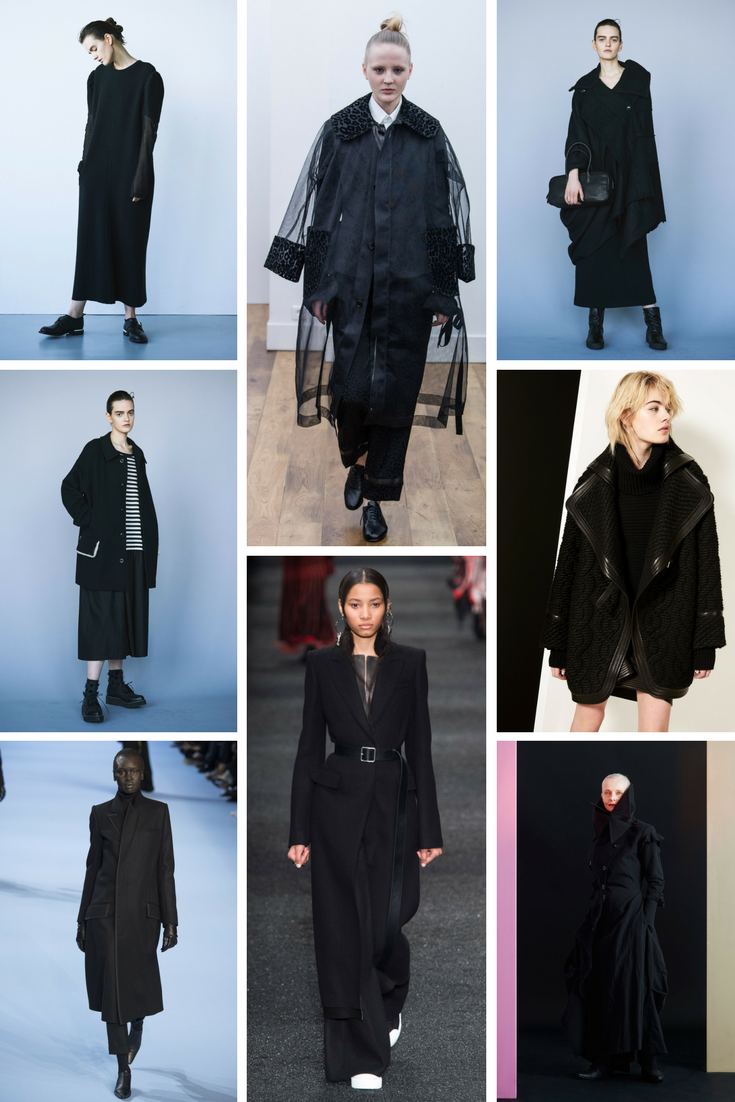